Mr Neil Jain is a consultant orthopaedic surgeon and the founder of UK Sports Medicine, a private practice focused on the prevention and treatment of sports injuries through innovation. He is able to offer keyhole surgery for a wide range of knee, shoulder and elbow injuries, in addition to administering non-operative treatments such as injections of platelet-rich plasma (PRP).

Mr Jain originally graduated from the University of Southampton before undergoing basic surgical training in Plymouth. After graduating from a sports injuries and reconstructive arthroscopy fellowship at the world-renowned University of British Columbia in Canada, Mr Jain was appointed consultant orthopaedic surgeon at Pennine Acute Hospitals NHS Trust.

Mr Jain is widely published in peer reviewed journals and medical textbooks, and has given over 100 presentations at national and international conferences. He has worked with a number of sports clubs and associations including Wolverhampton Wanderers FC, Barrow Raiders RLFC, Bury FC, University of British Columbia Thunderbirds, Vancouver Canadians (Baseball), Winnipeg Blue Bombers (American Football) and Vancouver Canucks (Ice Hockey). Mr Jain is actively involved in teaching and is an honorary senior lecturer at the University of Salford. 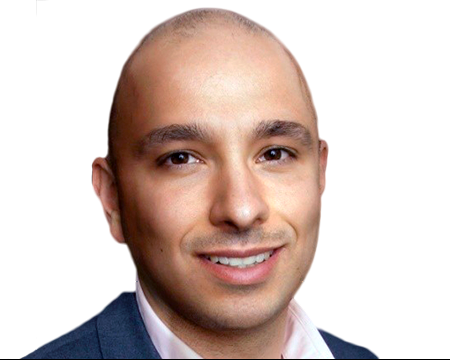 The knee joins the thigh to the lower part of the leg, connected by two joints. One is the tibiofemoral joint, between the femur and tibia, while the other is the paletellofemoral joi...

What is the shoulder? The shoulder is the part that serves as the link between the arm and the body. It is formed by the union of the ends of t...

What are tendon injuries? Tendon injuries, also known as tendinopathies, happen when there is an overload that causes small fibres to tear. Whe...

What is sports surgery? If a person sustains an injury during exercise, sports participation or an...

Friendly and professional service. Knee is already feeling strong and seems to be healing well

The best, I have knee’s again thanks to Mr Jain

Mr Jain is exceptional in my opinion. He was/ is very clear with his advice and guidance. Clear, direct but respectful and well mannered in his delivery. I appreciate that.

The whole experience from start to finish was excellent and I would not hesitate to recommend Mr Jain. A top guy.

Very pleased with my first consultation with Mr Jain who listened very carefully and sympathetically. He took plenty of time to explain things clearly and discuss the next steps. Many thanks.

He recommended a knee brace which is very good

Great doctor and person, would highly recommend! Always on hand when you need him with brilliant office staff to assist!

Mr Jain professionalism and experience gives you huge confidence that you will get the best advice and treatment designed for you.

An excellent experience. Referred for Physio, which has since got me running again! Mr. Jain was excellent, clear and explained my treatment options in detail.

Feel very fortunate to have been treated by Mr Jain.

Mr Jain was friendly and easy to talk to re my issue and concerns. His explanation of the problem, suggested action were very clear & took into account my concerns/expectations. As a result I felt confident in going forward with the suggested procedure.

Lovely meeting with Mr Jain - friendly and accommodating. Explained everything in clear and simple detail and ensured I was aware of my exact issue / problem. Would be happy to meet with Mr Jain again.

Very pleased with everything

As a medic myself, cannot recommend Mr Jain more highly. Knowledgeable and highly skilled, with an excellent manner. He has my highest recommendation both as a person and as a surgeon.

Very pleasant experience and very pleased with the outcome of the surgery. 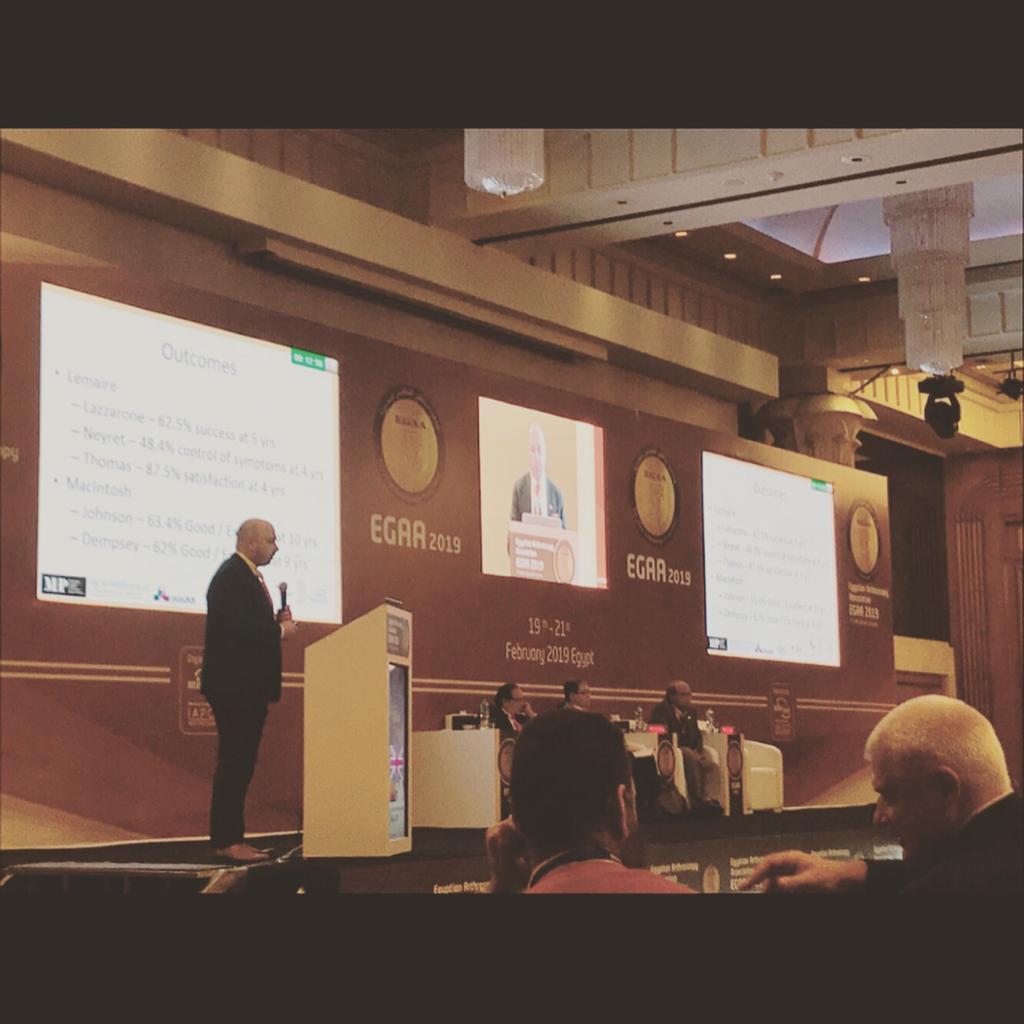 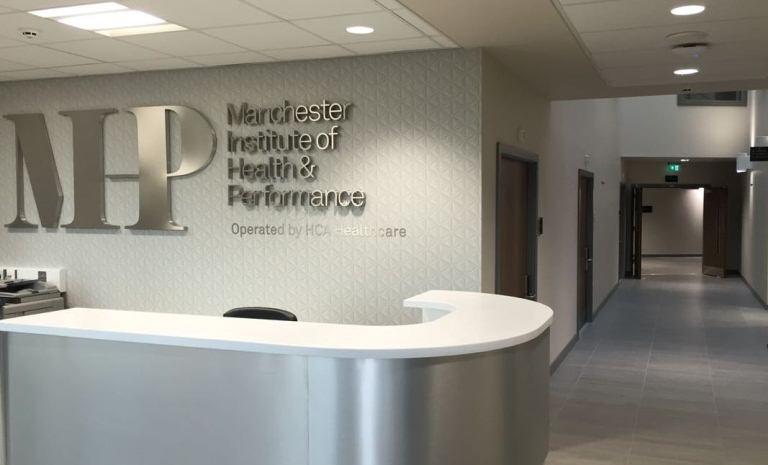 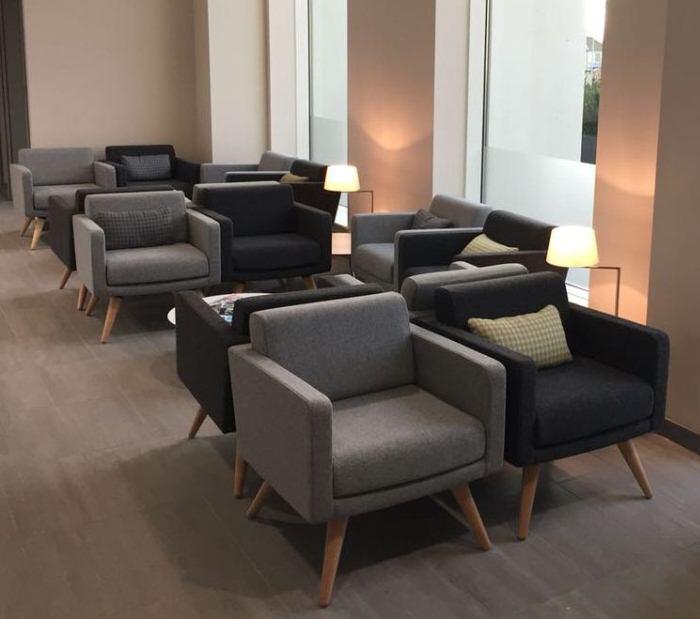 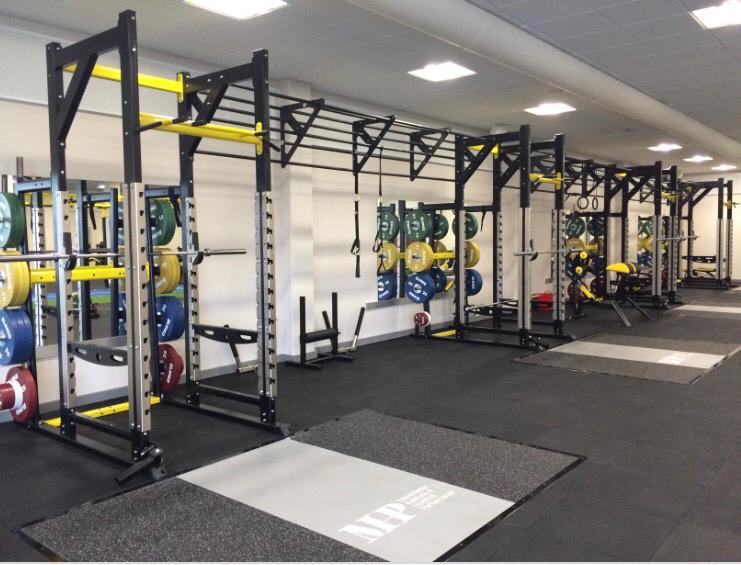 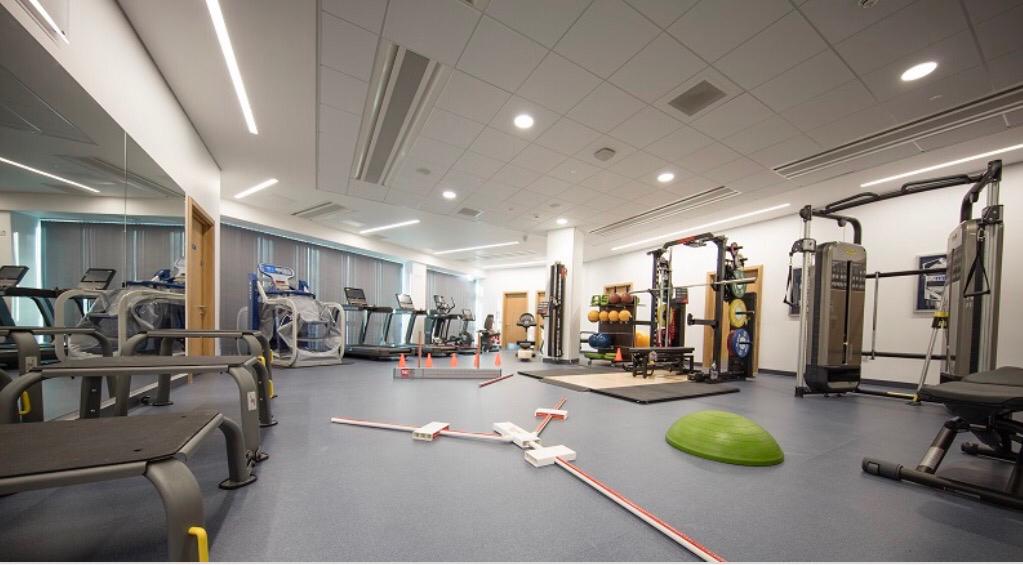 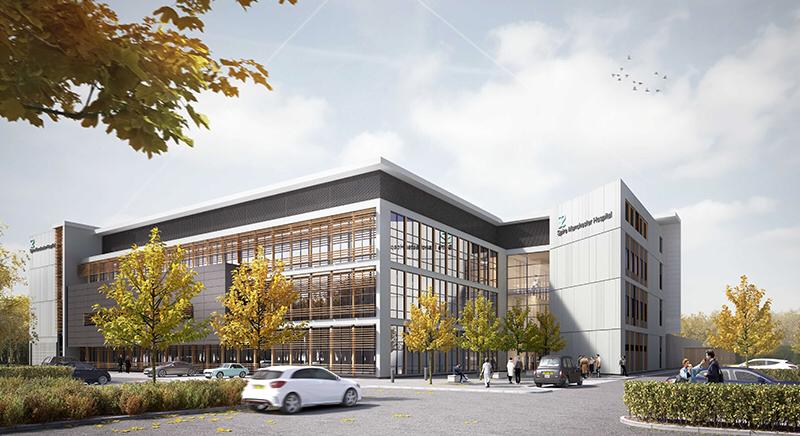 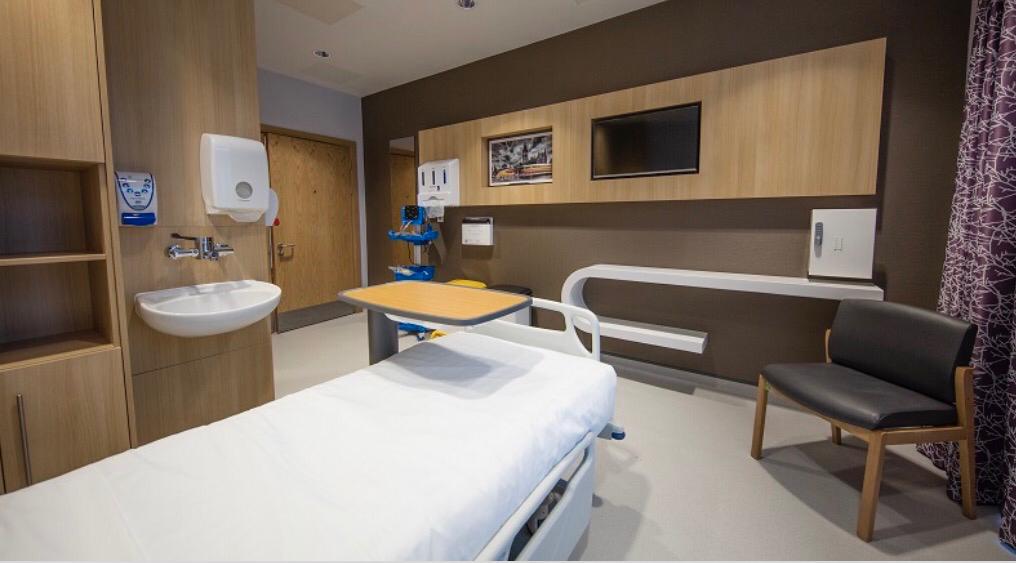 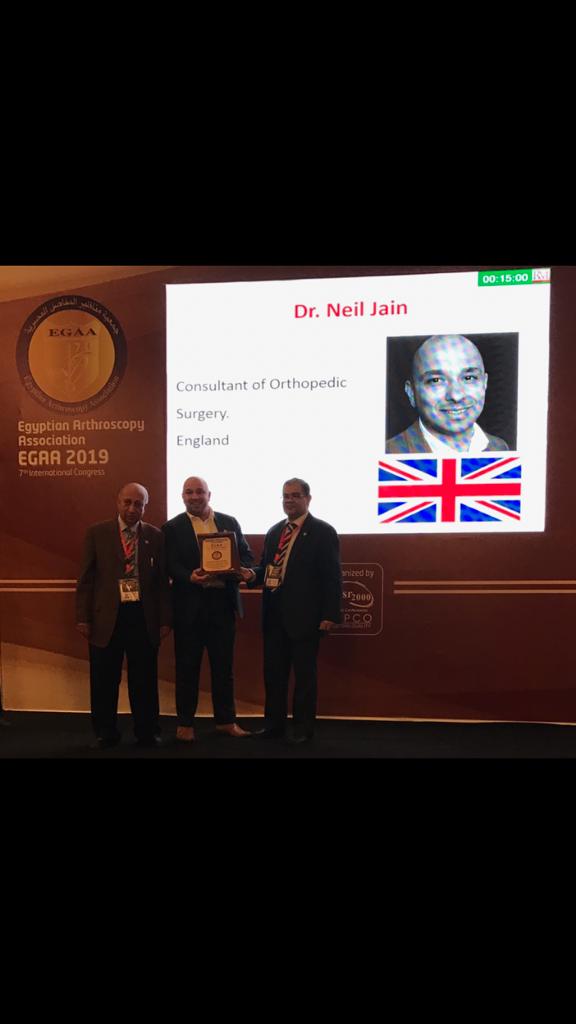 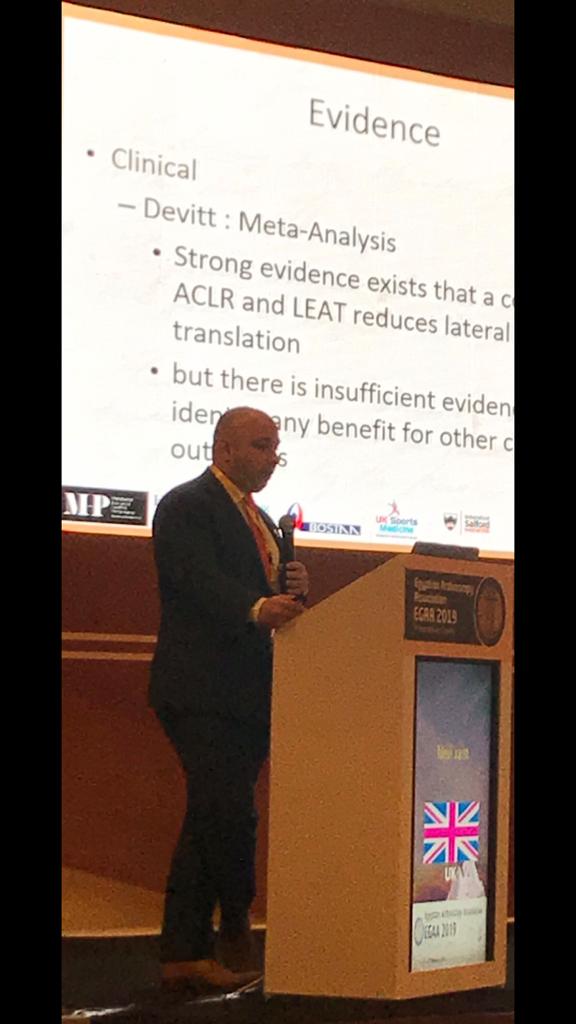 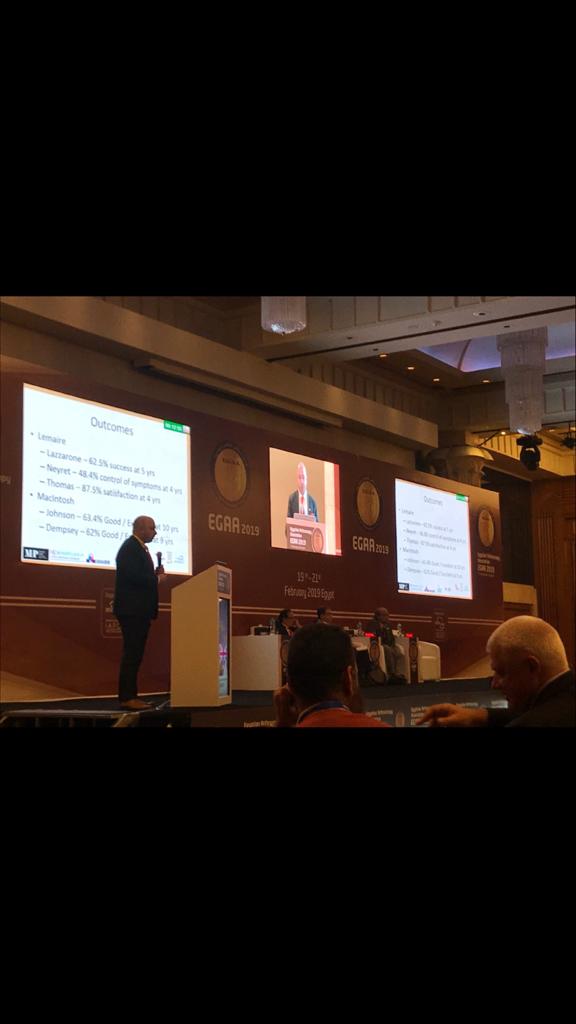 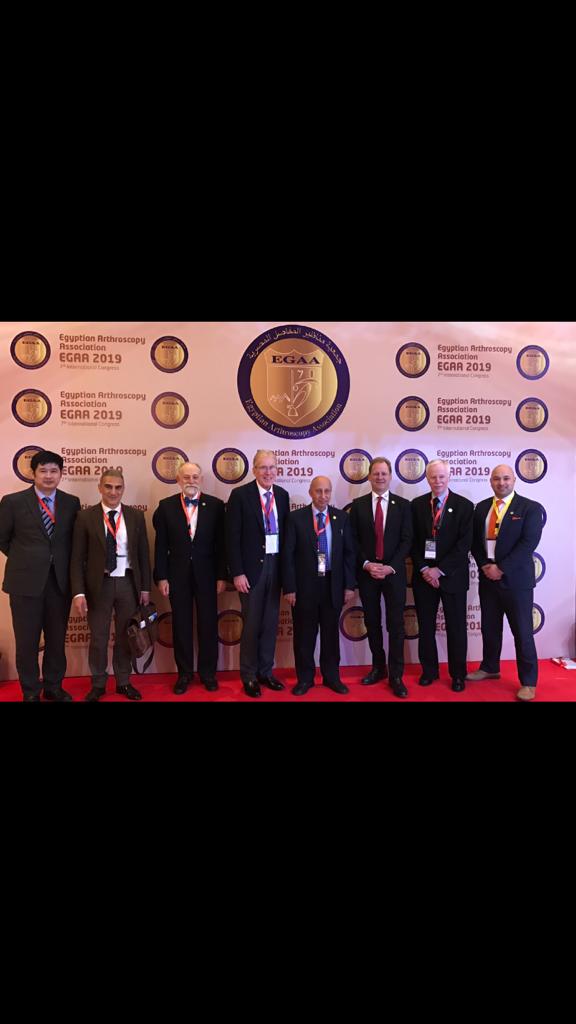 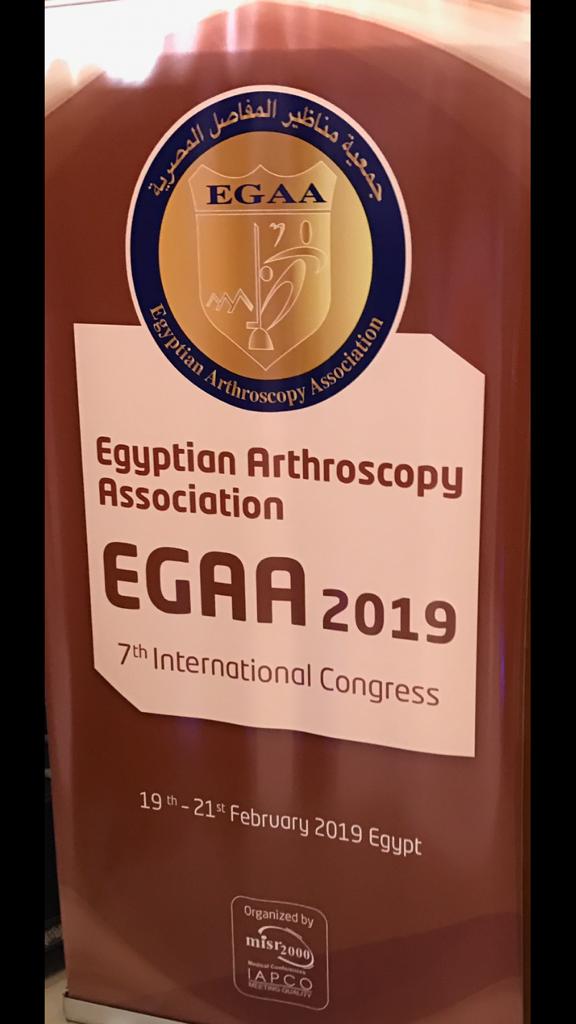 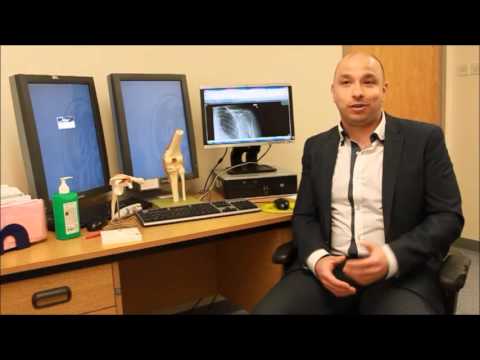 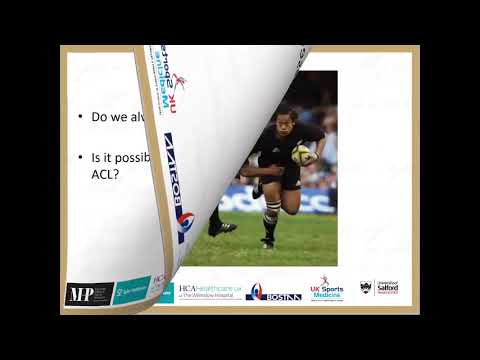 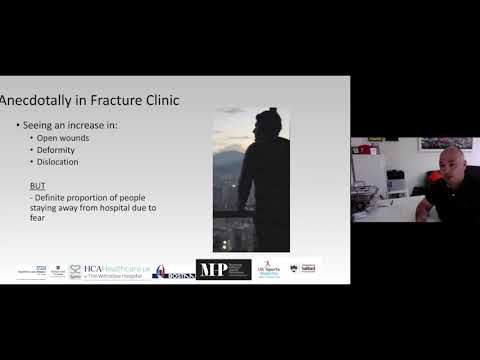 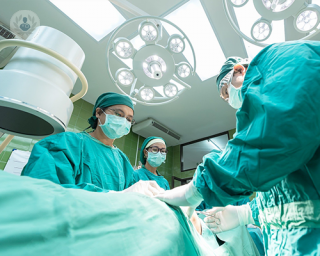 Orthopaedic specialist Mr Neil Jain explains the types of surgery for sport-related injuries and the non-surgical alternatives to help you understand your options.
Read more 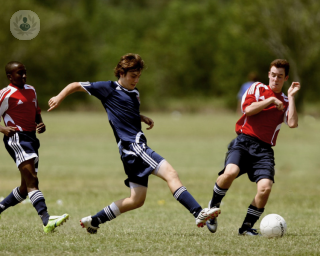 Tendon injuries and how to treat them

What happens if you injure your tendon? What’s the outlook for tendinopathy compared with a tendon rupture? How do you prevent further tendon injuries? We asked founder of UK Sports Medicine and expert orthopaedic surgeon, Mr Neil Jain.
Read more

Any cookies that may not be particularly necessary for the website to function and is used specifically to collect user personal data via analytics, ads, other embedded contents are termed as non-necessary cookies. It is mandatory to procure user consent prior to running these cookies on your website.